In 2006, our Founder Parrish Whitaker's dad donated a kidney to his sister who was then battling the deadly autoimmune disease Lupus. Both of their triumphant recoveries were enhanced by a nutrient-rich antioxidant formula suggested by their family's holistic doctor. Being so impressed by this formula due to it helping to quickly return both family members back to full health, Parrish began to experiment with variations on the formula and found that it was incredibly effective in restoring vital nutrients and attacking dehydration. 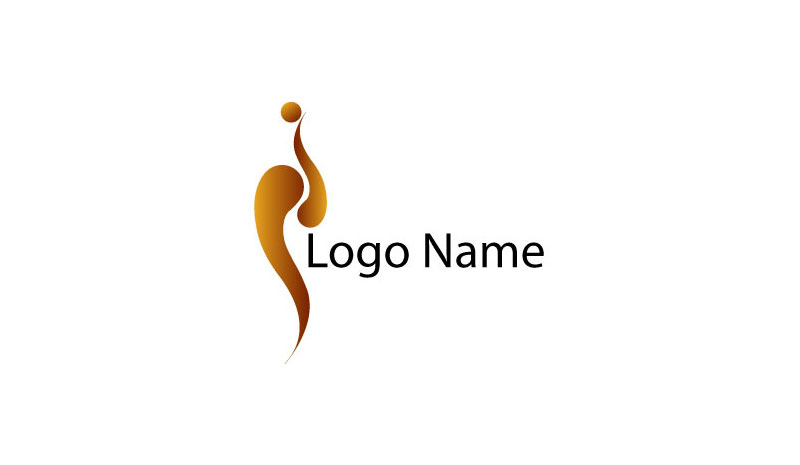